This site uses cookies. By continuing to browse the site you are agreeing to our use of cookies. More info
Meet Buddhist Singles

Seeking enlightenment for the sake of all sentient beings, and a good man 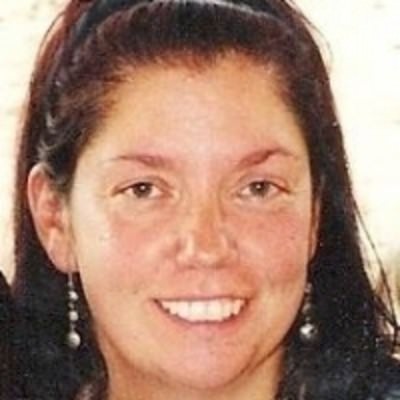 I am a widow, this is my first try at single life since my husband, Lama Michael Lewis, died more than a year ago.

But I can try.

I live in a small rural community, a few miles from my home temple, the Palyul Nyingma Retreat Center. Here there are not many chances for social mingling since I don't go to bars. I was once a "big city girl", born and raised in the big apple. I spent my childhood in the Bronx, and my adult life until age 40 in Park Slope in Brooklyn. At 40 I moved to South Orange NJ, until I took a wrong step (literally) down a flight of stairs and suffered a severe injury to my brain that caused memory loss for about 2 years. By that time, my business failed and my husband divorced me. The stress of my disability proved too much for him, so he took our daughter and left me alone in a big house in NJ, until I recovered and decided to travel cross-country in order to find out who I had become after my traumatic injury. During my recovery I became very involved with learning about spirituality, and attended an Interfaith seminary where I earned a degree in spiritual counseling and was trained as a chaplain and minister.

I journeyed cross-country for a few years, and settled for awhile in southern Arizona. I remarried, but the union was not a good match and we divorced. While attending a Buddhist retreat in upstate NY I found a fixer-upper house, (really it was almost a shack). I have been her for 13 years now, and, happily, have managed to renovate my shack into a cozy home.

About 8 years ago I met and fell in love with my last husband, Michael. Micheal was an extraordinary man, brilliant and wild as the wind. He had been a monk, ordained by the 16th Karmapa, and he lived in India for 11 years. Lama Mike as his friends called him had spent most of his life traveling as a Tibetan Buddhist translator and teacher. He spoke 7 languages fluently, and was well-respected for his knowledge of spiritual traditions. He developed a very virulent strain of prostate cancer, and after a long illness died last April.

I have 4 grown children, 3 boys and a girl. I am very close to my daughter who lives and works in Boston for public television on a documentary show called "Frontline". I am proud of all my children, they are happy, kind, and successful adults who have the great good fortune to live and work in rewarding venues.

I study with Khenchen Tsewang Norbu, and was a student of HH Penor Rinpoche for 16 years until his passing. I attended his masterful summer program in McDonough, NY since it began, and had the good fortune to complete the program.

I also studied with Khenchen Tsewang Norbu at the Migyur Dorje shedra until it closed. Khenchen is "my perfect teacher" and has helped me immeasurably.

When I was a teenager, I studied with Hilda Charlton, and Ram Dass.

I remember asking Hilda if she was my root teacher when I was 17, and she replied, "No, my dear, you will not meet your root teachers until you are in your mid-forties. I see two Tibetans standing behind you at this time, they will be the ones to rely on as your masters."

She certainly was correct in her assessment!

Well. Enough about me and mine, I hope you have heard enough to give you some idea of me. Call or contact me if you like.

Last visit: Visible to members only!

Connect with sexy singles near you